Accueil › Writing › Causes of drooping out phenomenon at school

Causes of drooping out phenomenon at school

- janvier 08, 2021 Writing
Dropping out is a crucial phenomenon that has many adverse impacts on countries' cultures and economies. For several reasons, it's known as leaving school. I'll list some variables in this essay that give the student's life a push in the wrong direction.
There are several reasons for dropping out of school. In this Issue, parents play a major role. The life of the child depends directly on his family atmosphere. On the one hand, continuing parental conflict or divorce turns the life of the child into a nightmare. As a result, by ignoring his homework and refraining from going to school, the child attempts to gain the attention of his parents, so he fails for years and drops out immediately. On the other hand, because of their everyday struggle to make everything available, parents may be indifferent to their child, so they don't follow their child's development. Besides this, another aspect is a family whose members are illiterate. As long as his parents may not have even attended school, the child typically drops out at an early age.
Moreover, particularly in rural areas, customs and traditions play an important role. Some families think that sending their girls to school is not necessary as long as they are eventually going to get married and stay at home. In the same way, some families keep their children to help them either at home for girls or outside for boys; this raises the problem of child labor, especially for boys. Economically speaking, a remarkable factor is poverty. Sending kids to school is beyond certain families' budgets.
To conclude, research is important for all of us because it builds our talents and skills to get the job we want and be accepted in society. From his position, everybody needs to do anything to reduce the rate of dropping out, from families to governments. 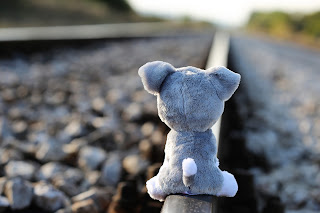