- janvier 07, 2021 Writing
As children and adolescents spend more time on video games, concern has been increased about children's effects. Some educators are in fact concerned about the detrimental effects of these games on the growth and actions of children and adolescents. First of all, they believe that computer gaming can take up more developmental activities such as schoolwork, book reading and practicing sports and social activities. The anti-social behavior, as well as the health risks they cause such as back, eye, hand injury, and obesity diseases, are also of concern to them. These educators are especially concerned by a rise in the violent actions of some children because of obsessive video games, which feature much murder and abuse. In reality, many children are growing up today in such games as Sega or Nintendo, with a special taste of violence in imitation of the characters they are inspired by. As a result, for little more than fun and imitation, teens commit many murders, thefts, bullying, and fires in real life.
However, some educators think video games, especially non-violent games that kill children, are helpful since they first increase hand-eye coordination and thus enhance their reflection. Second video games help to develop the computer abilities of youngsters, their observer skills, and their capacity to focus. Finally, their imagination and capacity to read and imagine images are improved. In their future study and career work, these skills may be useful.
I think that, depending on the length of time spent and the contents of the game, the effects of computer play on children vary greatly. Moderate play does not have a huge effect on the social skills of adolescents. Nor does it have any bad health consequences. I believe it should be restricted and regulated in the case of violent video games. 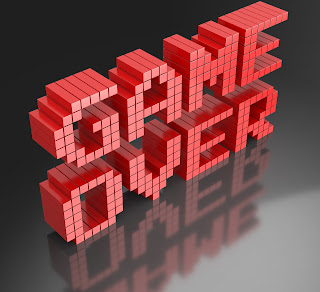